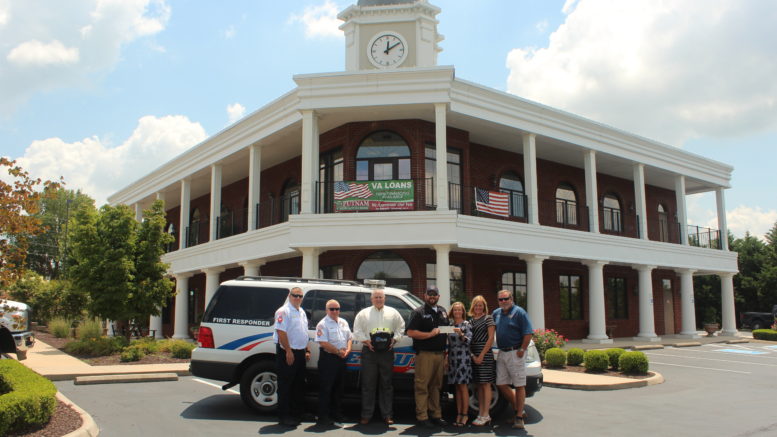 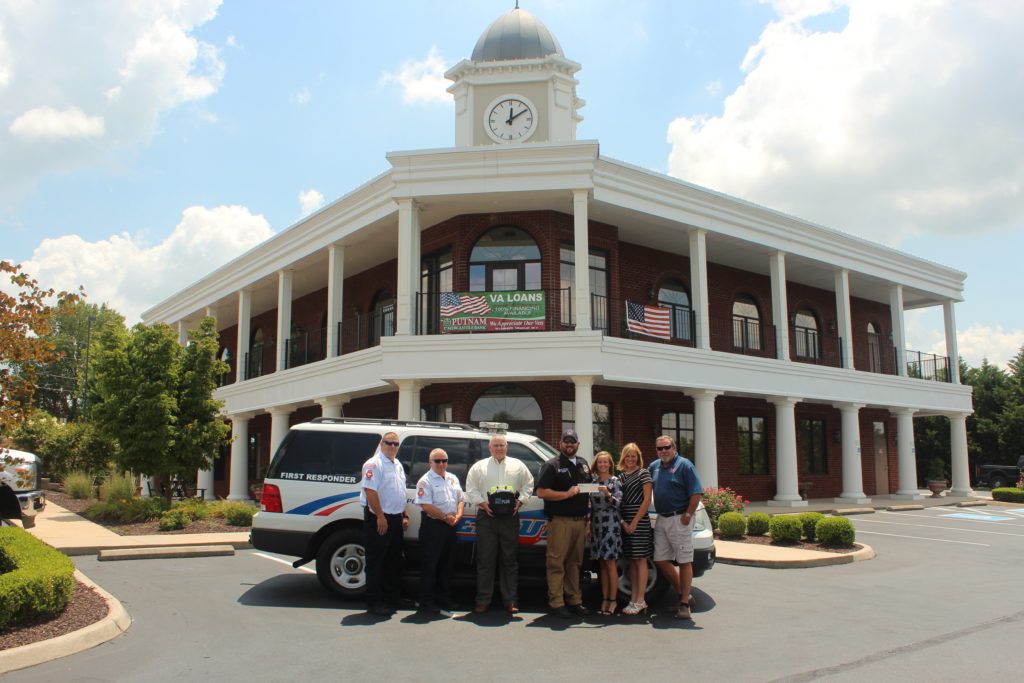 American Heart Association statistics show that with early CPR and AED usage that survival rates from cardiac arrest is 40% compared to 23% without an AED. Larry Vickers and Chris Holloway CEO of Putnam First Mercantile Bank took the donation to their board members and were able to donate $5,000 for 5 AED’s for the Putnam County Rescue Squad. These AED’s will strategically be placed with first responders in the Putnam County area. Daniel Harris, PIO and first responder coordinator, said “This Donation will benefit not only the Rescue Squad but the Citizens of Putnam County. This donation will impact the lives of cardiac arrest victims in Putnam County and without Putnam First Mercantile banks donation that wouldn’t be possible.”

For further information or if you would like to donate for AED’s contact Daniel Harris at (931)520-2961. E-mail dharris@putnamcountytn.gov