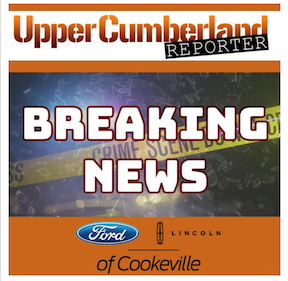 PUTNAM COUNTY. T.N. — Authorities have released the name of a Monterey man who was shot and killed at a county-owned waste management facility Saturday afternoon.

Deputies from the Putnam County Sheriff’s Office and officers with the Monterey Police Department responded to the call on Old Walton Road around 2:30pm on Saturday, February 2oth, according to a news release.  Authorities say they found Jimmy Gibson, 59, of Monterey, dead on the scene.

The Tennessee Highway Patrol Critical Incident Response Team is also assisting with the investigation.  No other details have been released at this time.  Check back for updates.