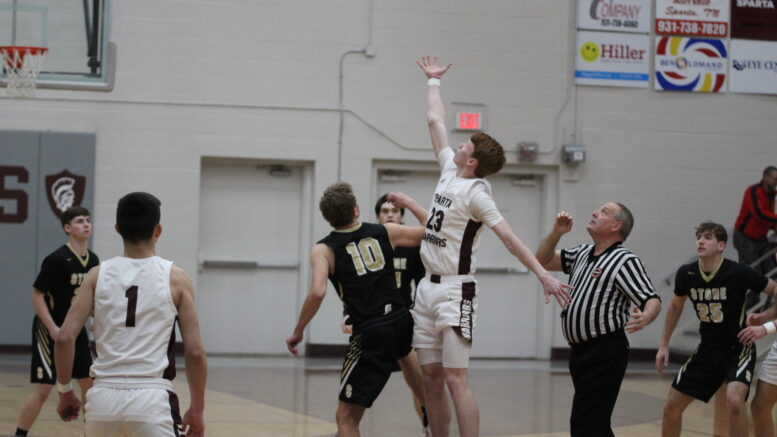 The White County Warriors earned a spot in the District 6/AAA championship game with a 62-55 win over Stone Memorial on Saturday night in Sparta.

The Warriors overcame a slow start and early deficit to earn the win, clinching a home game in the upcoming region tournament.

“After we settled down in the first quarter we locked in,” said WCHS Warriors head coach Eric Mitchell. “We still made some mistakes. It was just a hard-fought game, like every game we’ve played with (Stone).”

Will Hecker made a basket in the final moments of the first quarter to give the Panthers an 11-6 lead.  The Panthers then extended the lead to 24-14 with a three-pointer by Dylan Whittenburg midway through the second quarter. Ole Miss signee Grant Slatten then scored four straight for the Warriors, and sophomore Thomas Brock hit a three in the final seconds to cut the deficit to 24-21 at halftime.

Jake Davis gave the Warriors their first lead of the game in the third quarter when he hit back-to-back threes to make it 32-30. Matthew Bilbrey then tied the game for Stone with a triple. Slatten responded with seven straight WCHS points, and Brock hit another buzzer-beating three to give Sparta a 43-37 lead.

He hits another late three to give Sparta a 43-37 lead over Stone after three. pic.twitter.com/DDL4VpxtAt

The Panthers cut the deficit to two early in the fourth quarter, but Slatten went 12-12 from the free throw line in the fourth to give the Warriors the seven-point win.

Mitchell was pleased with the play of his sophomores Davis, Thomas Paul and Brock.

“The sophomores stepped up,” said Mitchell. “They’ve got a little confidence. They’re fast and they play hard.”

The Panthers will host Cookeville in the third-place game on Tuesday in Crossville.

The Warriors will travel to McMinnville to take on Warren County in the championship game on Tuesday night, with tipoff set for 7 p.m.

The Warriors and Pioneers split their regular season matchups. It is an opportunity for the Warriors to get revenge as the Pioneers topped them 78-76 in the 2020 district championship game in Sparta.

“We’re going to treat it like ‘it’s our turn’,” said Mitchell. “They came up here and stole our thunder last year.”

Mitchell emphasized the respect his team has for the Pioneers and their coaching staff.

“Every game is tough (in the postseason). Coach Sullens does a great job, we’re just going to go down there and fight, fight and fight and see what happens.”

The game between the Warriors and Pioneers will be broadcast live on the UCR Facebook page with pregame coverage starting at 6:50 p.m. 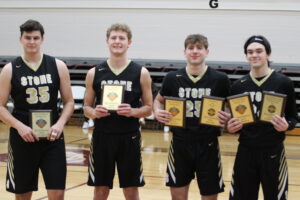 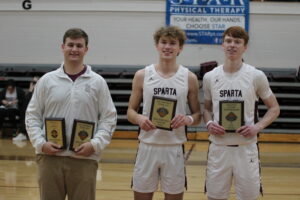 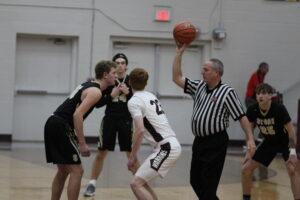 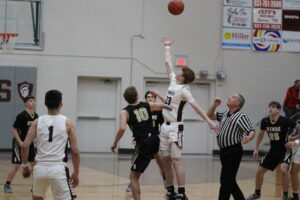 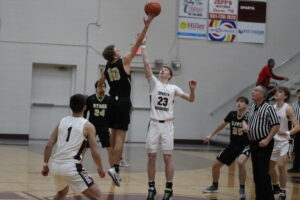 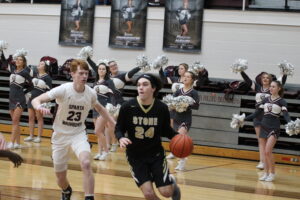 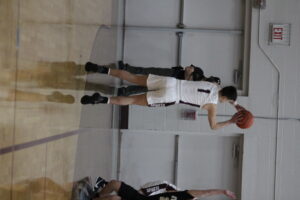 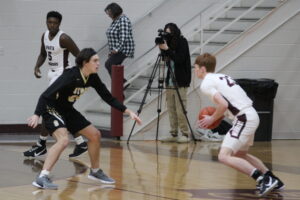 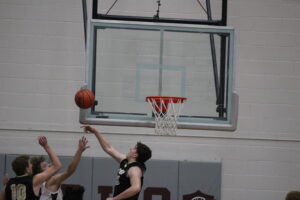 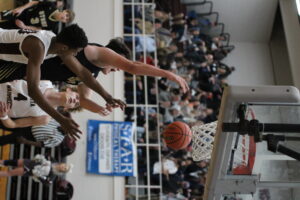 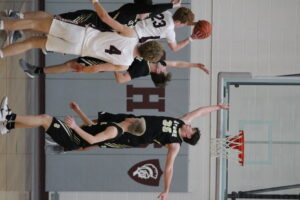 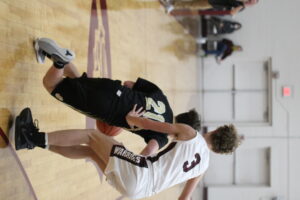 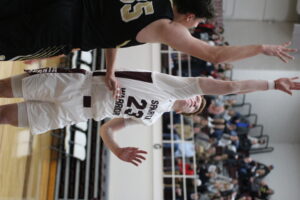 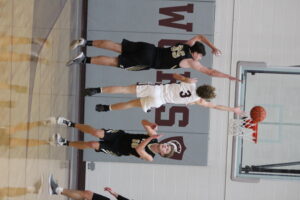 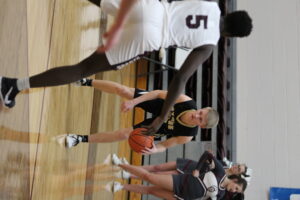 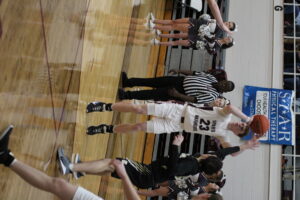 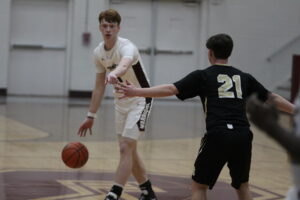