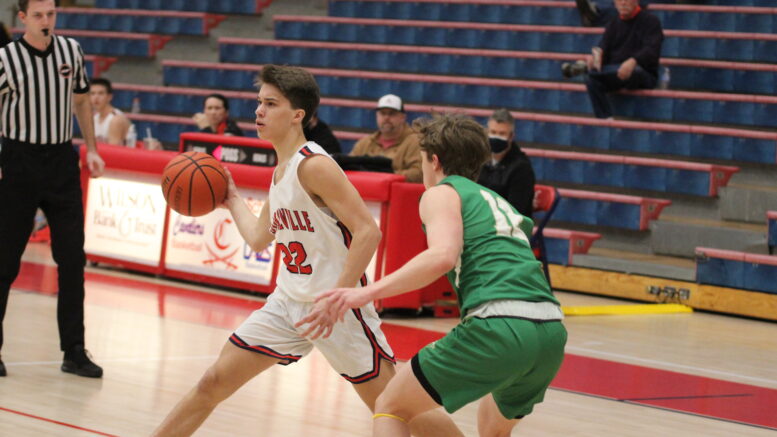 The Cookeville Cavaliers opened the postseason by coming back from a 13-point halftime deficit to top the winless Rhea County Eagles on Friday afternoon in Cookeville.

The win moved the Cavs into the semifinal round of the District 6/AAA tournament and clinched a berth in the region tournament.

“We’ve had a tough week of weather and not being able to come into the gym when we were supposed to. Scheduled games changed three times in a row,” said CHS head coach Josh Heard. “Rhea County came in here and played a great game. They played their hearts out. The boys grew up at halftime and came out and played the way they were supposed to play and got us a win.”

The Eagles (0-16, 0-8) opened the game shooting well from the field, while the Cavs struggled after a week away from the court due to the winter storm. Four straight by the Eagles to end the first quarter gave them a 20-14 lead.

The Eagles stretched the lead to 24-14 before Colin Gilliam made three free throws to make it 26-17. A buzzer-beating three pointer by RCHS gave the Eagles a 31-19 halftime lead.

“We only scored 19 points in the first half because we didn’t play defense,” said Heard. “Our offense is fueled by our defense, not the other way around. Hopefully it gave them a rude awakening because they were glimpsing being one-and-done.”

The Cavs opened the second half with a noticeable increase in defensive energy, forcing several turnovers. They capitalized with an 9-0 run midway through the third quarter to make it 36-30. The Eagles made a basket to move their lead to 41-33, but Cookeville ended the frame with 10 straight points to take a 43-41 lead into the fourth quarter.

Freshman Josh Heard made three threes early in the fourth as the Cavs increased their lead to 54-48. The Eagles made it a two-point game with 1:00 remaining in the game, but Colin Ayers made four free throws and Bennett Reeves made a layup in the final minute to give CHS the 64-56 win.

Heard led the way with 18 points.

“He hit four in the second half,” said Coach Heard. “To me, that was an afterthought because of all the steals we had in the second half. Those shots started going in because we started picking it up on defense and playing hard.”

The Cavs will now turn their attention towards a semifinal matchup with regular season district champion Warren County. The Cavs and Pioneers split their regular season matchups, with the Cavs earning a 58-41 win in McMinnville in the previous meeting.

“Our first season was all the games before the district. Our second season was the district games, and this is our third season,” said Heard. “Before today, we were 0-0. Hopefully they got the message. Whatever happened in the regular season means nothing now. We’ve just got to go out and play hard basketball.” 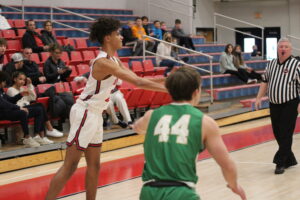 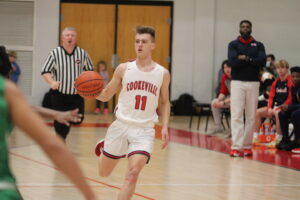 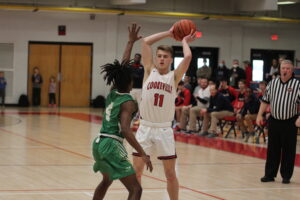 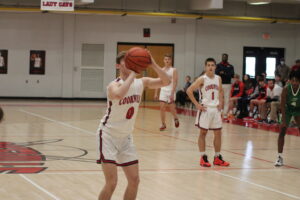 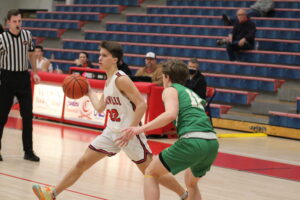 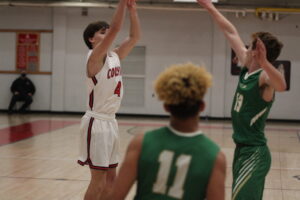 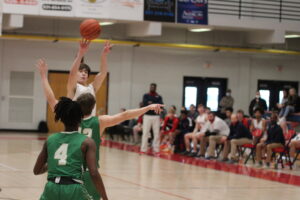 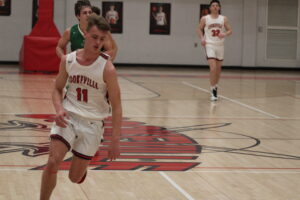 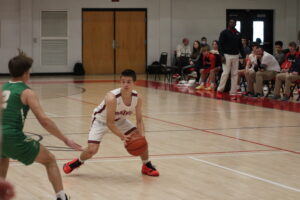 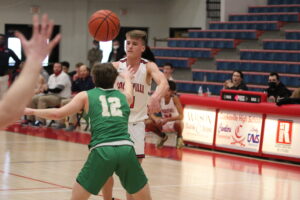 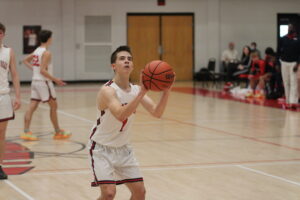 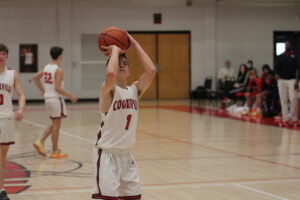 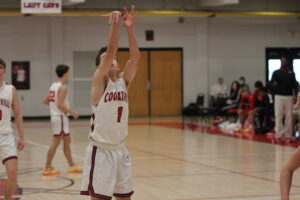 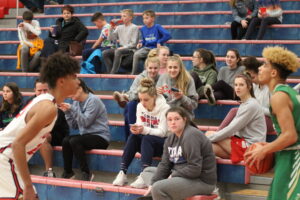 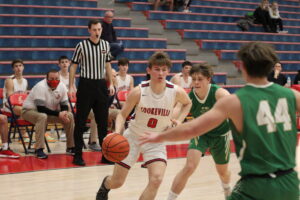 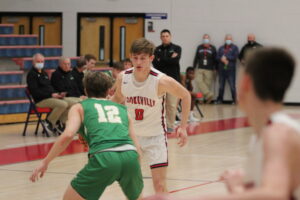 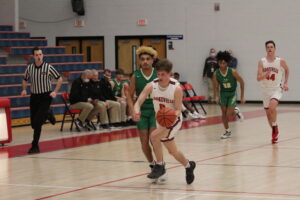 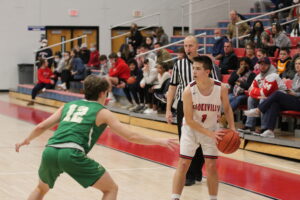 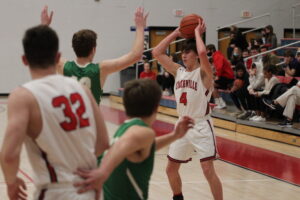 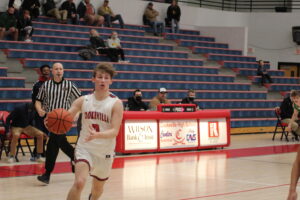 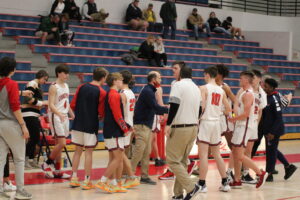 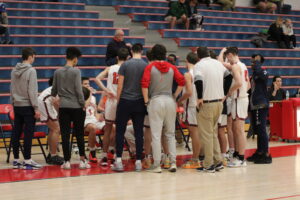 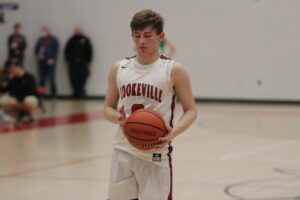 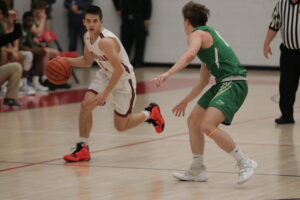