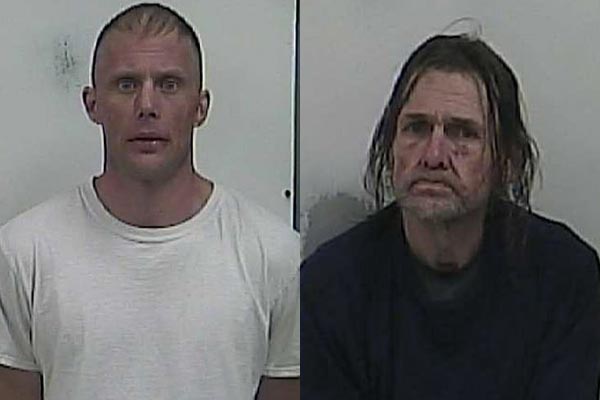 A search warrant was executed on Friday, February 12th at the residence. Agents seized ten grams of methamphetamine, seven and a half grams of suboxone, two firearms from a convicted felon, and approximately $4,000. One drug endangered child was removed by Department of Children Services (DCS).

Joshua Wayne Gaw – Bond total of $7500 – charged with unlawful possession of a weapon and the Meth Free TN Drug Act.

The investigation was led by the Putnam County Sheriff’s Office, assisted by the Tennessee Bureau of Investigation.