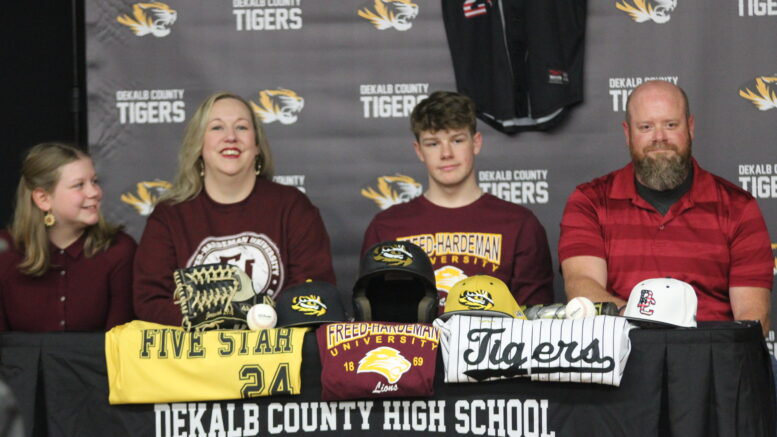 DeKalb County senior Patrick Cantrell took the next step in his academic and athletic career on Wednesday, as he signed his national letter of intent to play baseball at Freed-Hardeman University.

“It’s such a relief,” Cantrell said. “Having that weight on your shoulders and then signing that paper, it’s so relaxing now…I’ve dreamed about it since I was running around in diapers and playing tee-ball. Hopefully, I can go further.”

For Cantrell, the decision to go to FHU dates back to a camp he attended earlier in the fall. After that, he took an official visit and says he fell in love with the campus.

“I fell in love with their field and their facilities,” Cantrell said. “Their campus and town are small, just like our town here. It’s very beautiful.”

It’s taken plenty of work and dedication for Cantrell to get to this point in his career, something that isn’t lost on DCHS head coach Tad Webb.

“It’s a dream come true for him,” Webb said. “I’ve known him since he was little and that’s something that he’s always talked about. When you see a kid’s dream come true, it makes everybody around him happy and proud…it’s something that has to happen outside of the game and practice. It’s just dedication, and he’s put that in. That’s why he’s being rewarded like this.”

Cantrell still has his senior year at DeKalb left before he leaves, but as far as the fit is concerned for Webb, he says it’s as natural as a fit could be.

“He’s definitely going to go up there and contribute,” Webb said. “He’ll go in as a freshman and have a certain role, and that role might be different than what it is with us right now, but as he develops and grows each year, his role will get a lot more intense each year.”

When asked what he’s most excited about for Freed-Hardeman, Cantrell kept it pretty simple.

“Getting to know different people,” Cantrell said. “Meet new guys, and having a good time altogether.” 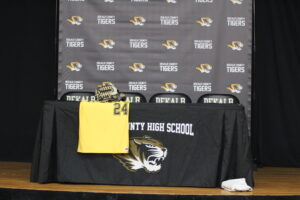 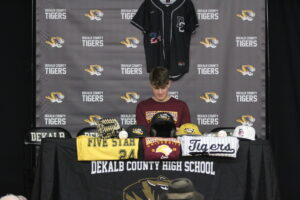 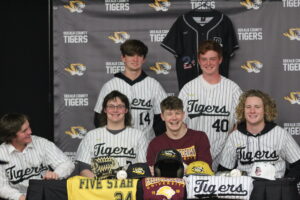 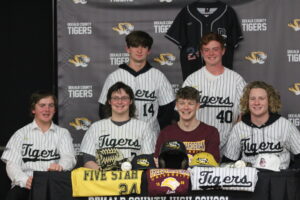 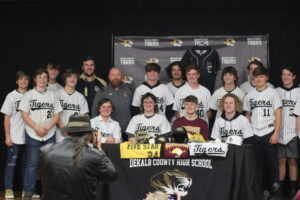 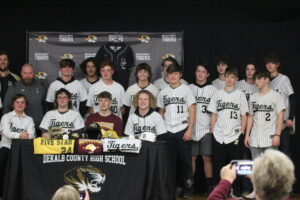 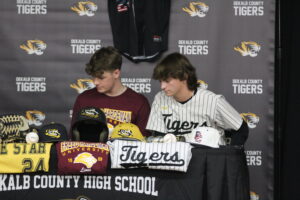 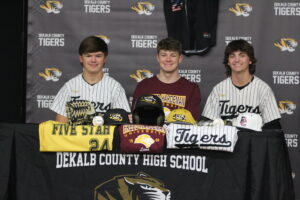 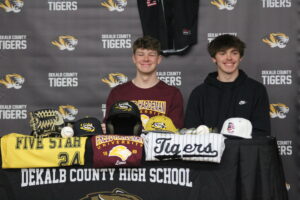 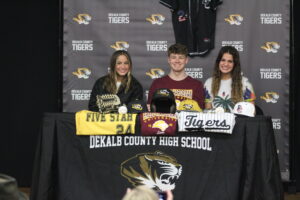 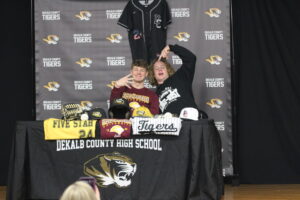 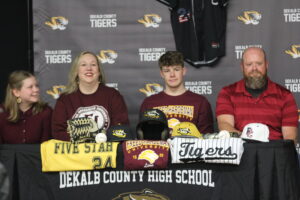 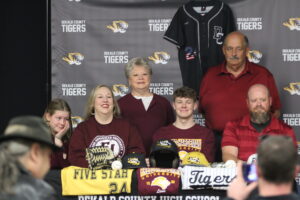 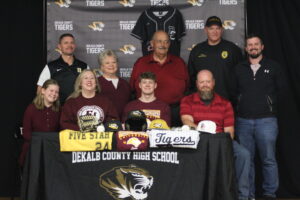 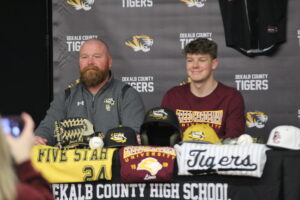