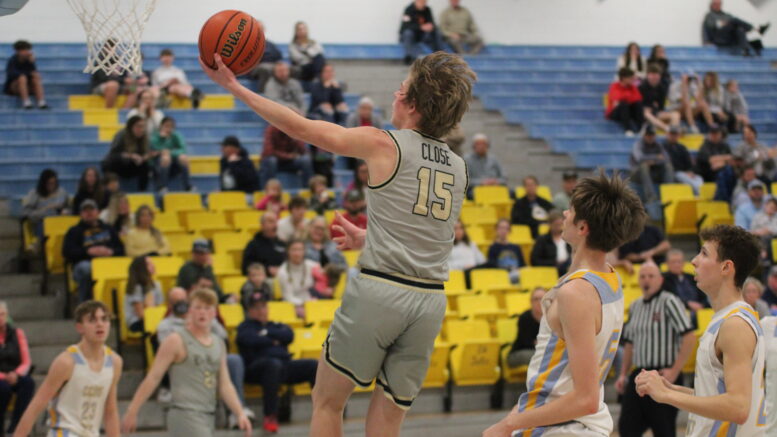 The DeKalb County Tigers struggled from the word go on Wednesday, as they fell to Cumberland County 67-39 in the District 7/AAA quarterfinals.

The Tigers struggled early, as Cumberland built a 12-1 lead in the opening minutes of the first quarter. DeKalb County scored four of the frame’s final five points to trim the lead down to 13-5 heading into the second, but Cumberland County was just getting started.

The Jets pushed the lead to as much as 28-9 in the second quarter before a pair of Conner Close three-pointers trimmed the deficit down to 31-15 heading into the halftime break.

The third quarter is where the Jets pulled away, as they outscored the Tigers 23-11 to run the lead to 54-26 at the end of the frame. Cumberland County tied DeKalb at 13-apiece in the fourth, as the final tally ended in favor of the Jets 67-39.

Jackson Inman led the way for the Jets, as he scored a game-high 22 points for head coach Taylor Denney.

“It was a big deal, it was win-or-go home tonight,” Denney said. “Our boys really worked hard and bought in the last two days…the boys bought in and played hard for each other.”

The dominant defensive start for the Jets was one of the most notable aspects of the win, as Denney says it was due to CCHS coming out in a different defensive look that caught DeKalb County off-guard.

“For the most part in district play, we played a lot of zone,” Denney said. “So they haven’t seen us play man a whole lot, and that’s all we worked on…I don’t think they were quite ready for our intensity and our physicality at the start.”

Inman’s offensive performance was impressive from many perspectives, but for Denney, he says he was most pleased with his shot-selection and how he didn’t force any bad shots.

The Jets will now move on to the district semifinals on Friday at Tennessee Tech, where they will play White County after they defeated Macon County 65-50 on Wednesday. Tip-off time is currently scheduled for 5:30 P.M. 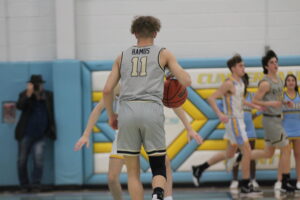 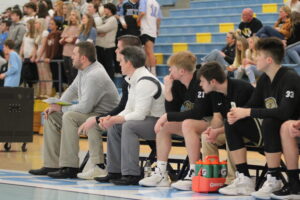 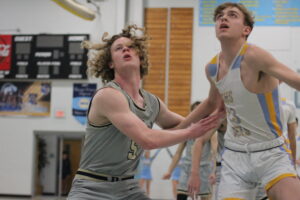 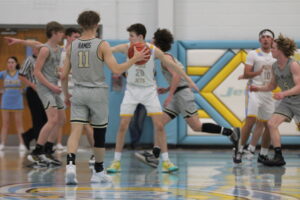 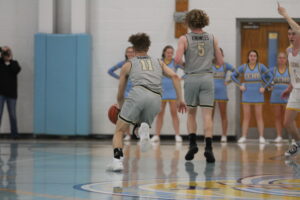 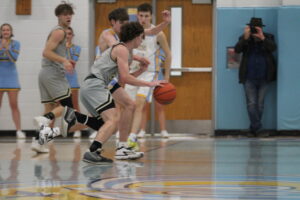 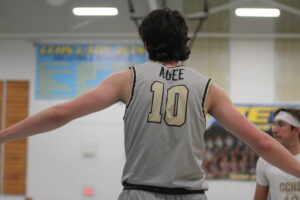 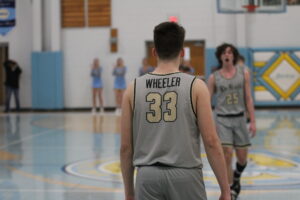 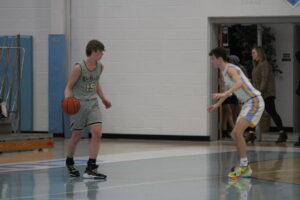 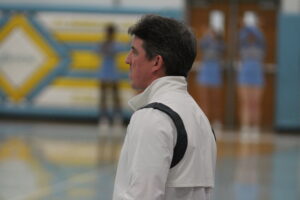 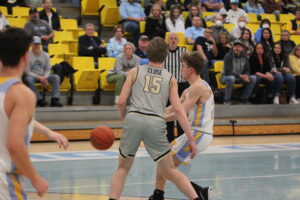 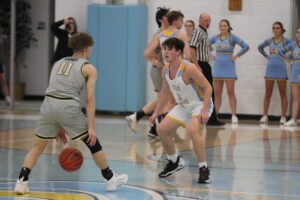 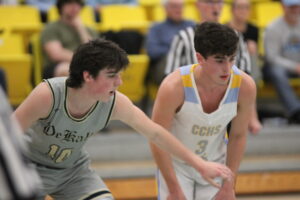 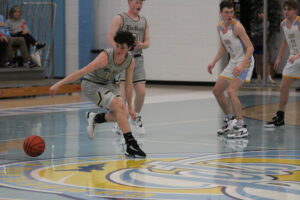 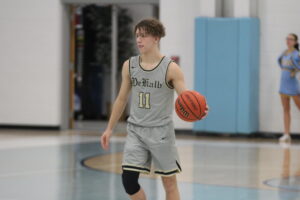 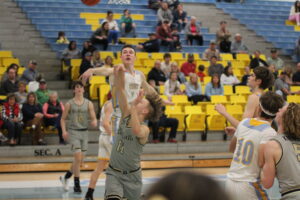 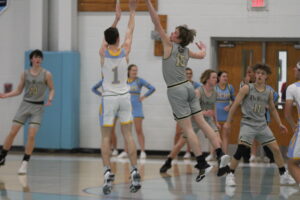 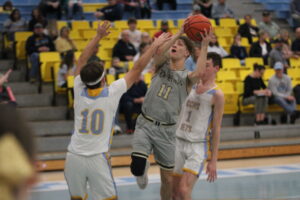 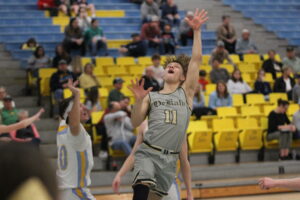 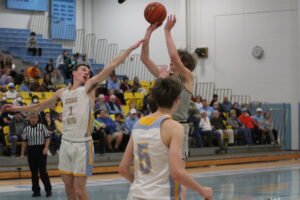 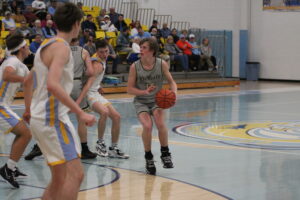 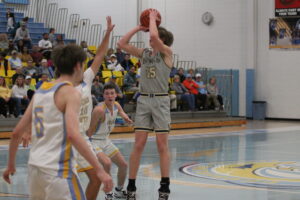 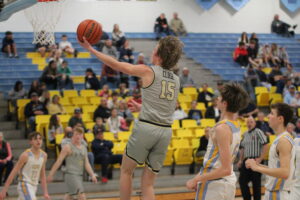 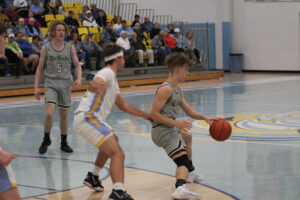 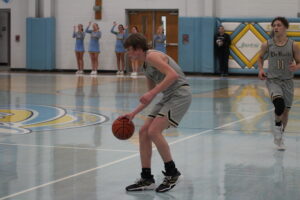 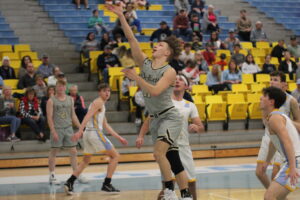 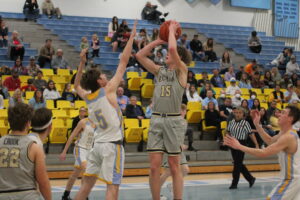 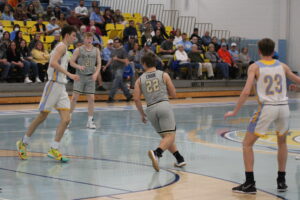 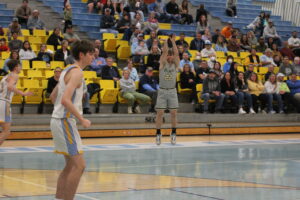