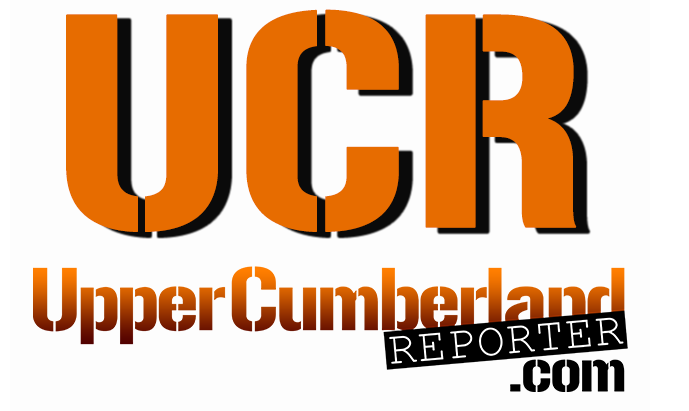 Upper Cumberland Reporter Chief Operating Officer Noah McKay and Justin Matheney have partnered together to purchase UCR.
The Upper Cumberland Reporter was started by the Little Family; David, Hope, Caryn and Lance, in 2013 with the goal of bringing community news, sports coverage and more to the Upper Cumberland.
It has since grown to being one of the largest digital media outlets in the southeast, with hundreds of thousands of monthly visitors to UpperCumberlandReporter.com and the UCR social media channels.
McKay is a graduate of Tennessee Tech who came to UCR in January of 2019 and helped to roll out the first and only comprehensive live stream program for high school athletics in the Upper Cumberland. He has since led the expansion of UCR’s sports coverage to include full-scale written, audio and video coverage. As COO since 2020, McKay oversaw a revitalization of the business as it continued to expand.
“This is a dream come true,” said McKay. “The Little family has put together a top-tier company, and I’m so excited to help take UCR to the next level alongside Justin and the UCR team. We’re going to shine a huge light on the student athletes in the Upper Cumberland.”
Matheney is a graduate of Cookeville High School and also a graduate of TTU. With a background in football coaching and multimedia journalism, Matheney joined McKay in the booth for the “High School Football Game of the Week” during the 2021 season.
“I’m pumped up,” said Matheney. “It’s an opportunity to do something for a lot of these high school kids that get no (coverage). We’re in the Bermuda Triangle of Nashville, Knoxville and Chattanooga, it’s a little too far for anybody from those bigger cities to come highlight those kids. As very evident from the state basketball tournament, the Upper Cumberland can play. It’s just going to be really fun to get back into this.”
McKay and Matheney both share an emphasis on treating people the right way.
“I’m really excited to be part of a really good business that started from good local people,” said Matheney. “Just want to treat people right, and give people something they can be proud of and enjoy going to look at every day.”
Matheney and McKay formed a dynamic duo in the broadcast booth, and will bring the same as Co-Owners of UCR.
“I’m thrilled,” said David Little. “When we sell, we want to sell to someone that we can trust. Somebody that knows what’s going on, and this was a perfect fit. Both of them will carry on the mission statement of the Upper Cumberland Reporter and be the best in the Middle Tennessee area.”
Little thanked the Upper Cumberland community for their support throughout the years.
“On behalf of my family, I want to thank the community,” said Little. “Thank you to the schools. Thank everybody for supporting us over the years. Especially our advertisers. We also want to thank everyone that’s worked for us over the nine years we built this business. I’m proud of them for their accomplishments, and I’m super proud of Noah.”
Despite the change in ownership, UCR’s mission will not change. We are devoted to shining a light on all the student athletes in the Upper Cumberland through every possible avenue. 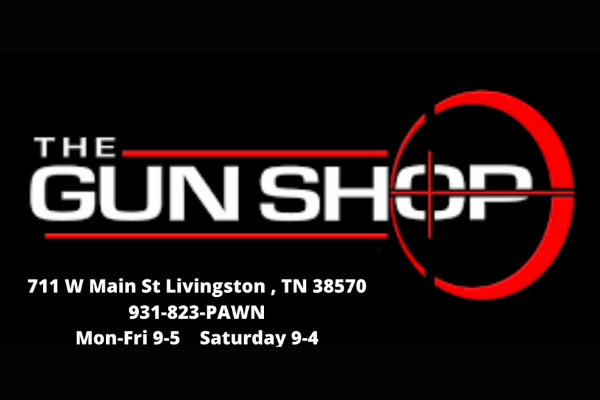