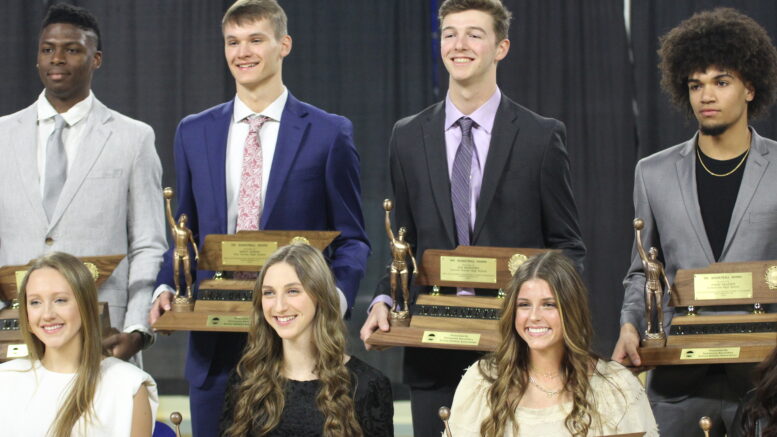 The Upper Cumberland was well-represented on Monday night, as Clay County’s Grant Strong and Upperman’s Brooklyn Crouch were each named Mr. and Miss Basketball Award winners for their respective classes.

For Strong, it’s the second consecutive season he’s been named the Class A winner. In leading the Bulldogs to a 23-6 record and an unblemished 8-0 mark in district play, Strong averaged 35.3 points, 9.7 rebounds and 3.0 assists per game. This led to him winning the District 7A MVP award for the second straight season, and he was also the region tournament MVP winner.

For Strong, it’s yet another moment for him to appreciate his teammates and how all of their hard work has paid off.

“It’s awesome, and it’s an honor,” Strong said. “I’m very blessed to have done it twice. I’m kind of speechless right now…I think a lot of people know the Strong name around Celina, but we’re not done yet.”

Just like a year ago, Strong’s focus isn’t on leaving Murfreesboro with a second Mr. Basketball award; he wants to leave with another gold ball.

“Job’s not done, we’ve got three more games hopefully,” Strong said. “It all starts on Thursday around 12:30, so I’m looking forward to it.”

On the girls side of things, Crouch capped off what was already a banner week in Baxter with her Class AAA Miss Basketball award. This comes on the heels of a senior season that saw the UT-Chattanooga signee average 16.6 points, 3.1 rebounds, 3.3 assists and 3.3 steals per contest in leading the Lady Bees to a 32-5 record and their third State Championship in program history.

Needless to say, Crouch is currently on cloud nine at the moment.

“It kind of feels unreal,” Crouch said. “Coming from a state championship to this, it’s just a whole dream…it really doesn’t feel real.”

Crouch said she’s excited to see everyone back in Baxter, a place that’s given her tremendous support over the course of her four years.

“It’s huge, it’s going to be exciting seeing everyone when I get back home,” Crouch said. “Everybody in Baxter is going to be so happy. It’s just so exciting.”

Pickett County senior Zach Amonett also closed out his career as a runner-up in the Class A award picture.

This season, Amonett helped lead a Bobcat squad that dealt with adversity before the season even started in the summer. Amonett tore his ACL during a summer workout, and made his return to the court just before Christmas break started.

It didn’t end there, as he also hurt his foot in the Bobcats’ season-ending defeat to East Robertson. None of the injuries stopped him from having a big senior season, as he averaged over 20 points per game for the third consecutive season and led Pickett County to a 20-8 record and a second-place finish in the district.

Amonett says if you had told him before the season that he would be in Murfreesboro on Monday night, he says he likely wouldn’t have believed you.

“I would’ve taken it every day,” Amonett said. “It’s just a blessing for my teammates and myself.”

Representing Byrdstown has been a personal matter for Amonett, as he played with his two brothers this year and his father has coached him all four seasons.

“Today was officially my last day representing Pickett County, but it meant a lot,” Amonett said. “A lot of hard work went into it, so it’s a blessing…I always say adversity makes a man, so I think this season and this four years have turned me into a man and hopefully, I can take it to the next level.” 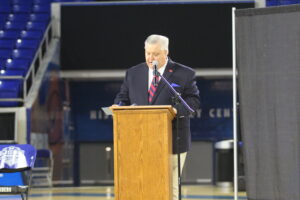 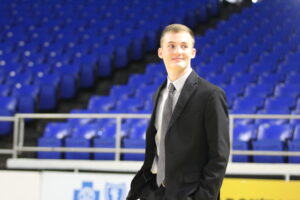 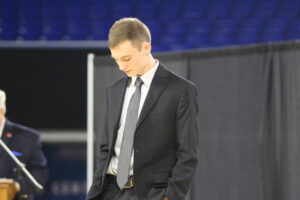 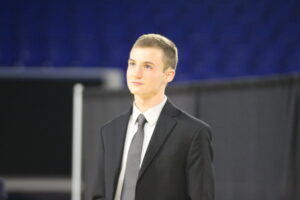 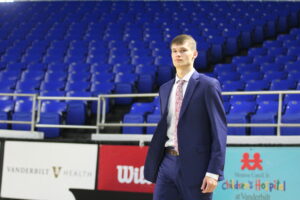 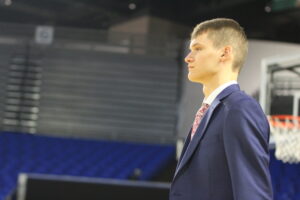 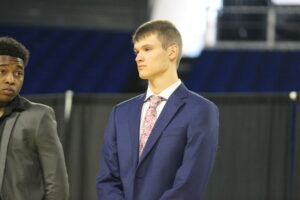 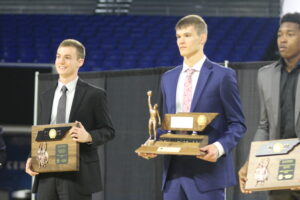 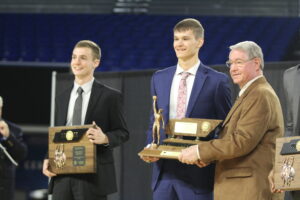 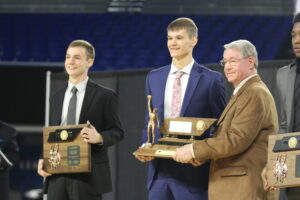 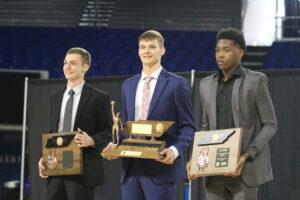 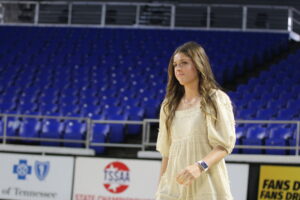 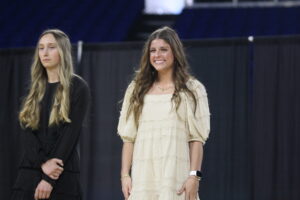 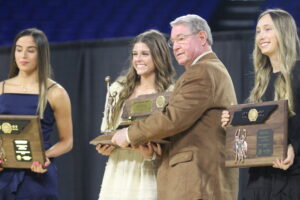 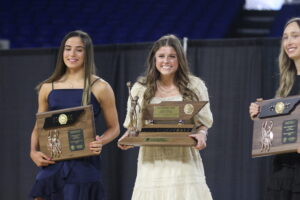 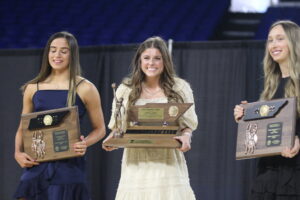 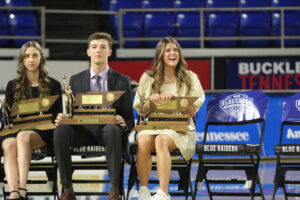 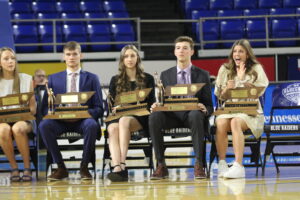 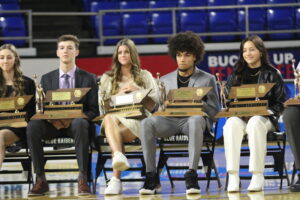 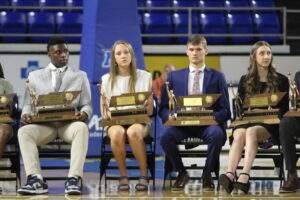 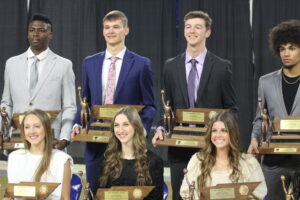 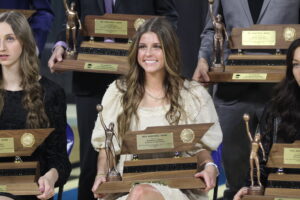 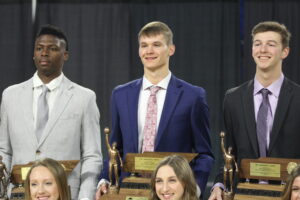 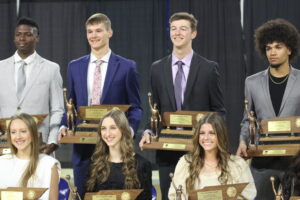 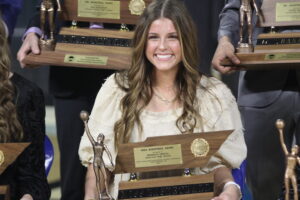 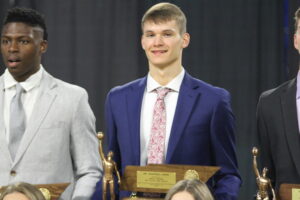 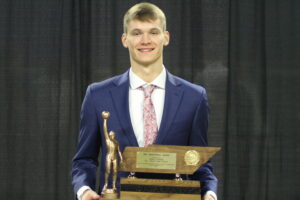 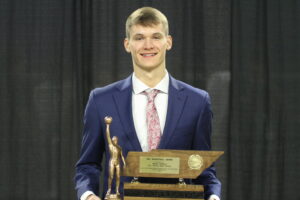 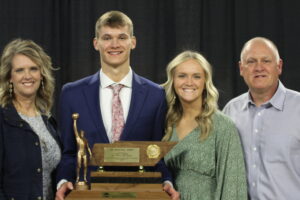