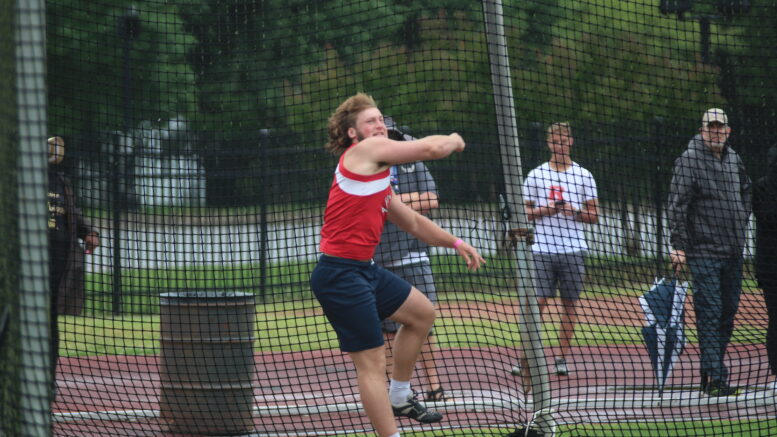 Cookeville senior Clayton Barrett highlighted the final day of track and field season for the Upper Cumberland by finishing fourth overall in the State Discus competition.

Barrett’s best throw was his final one, as he tossed the discus 137-07 feet to finish inside of the top four. Barrett also competed in the Shot Put, where he finished in 14th place with a best throw of 40-07 feet.

Other Cookeville competitors included Sarah Smith in the Triple Jump, where she finished in 14th place overall. Her best jump came in at 30-03.75 feet. Smith was also just outside the medal stand in the Pole Vault, where her best clear came at 9-06 feet.

Warren County also sent two athletes to the meet, as Ally Beneke became a state champion in the High Jump with a best go 5-08 feet. Ella VanVranken finished in 11th place in the 1600 meter run with a time of 5:25.271. 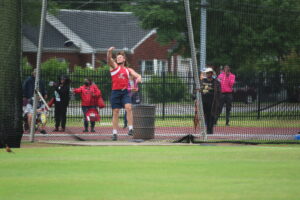 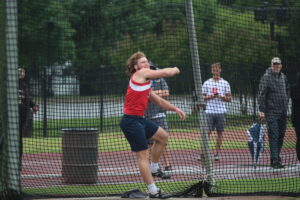 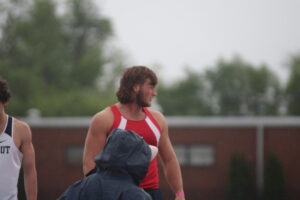 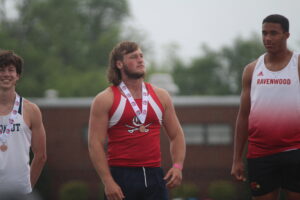 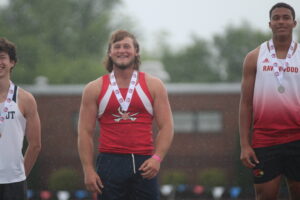 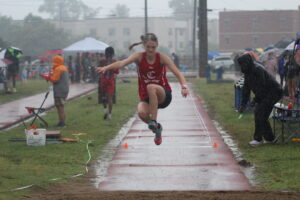