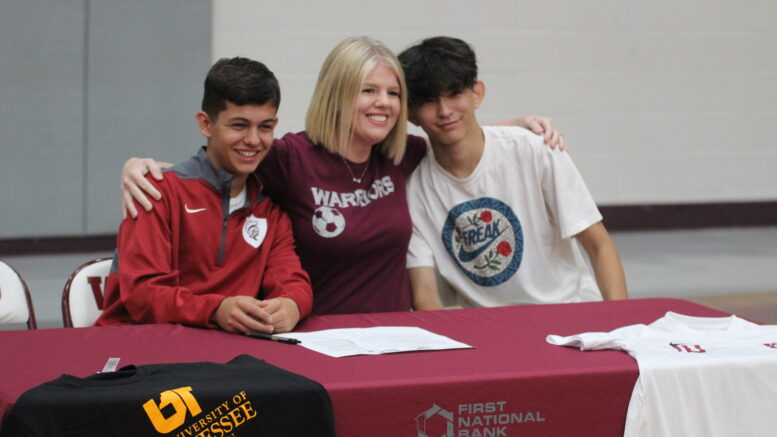 White County senior Bryce Gomez took the next step in his athletic and academic journey on Thursday by signing his national letter of intent to play soccer at UT-Southern.

“It just feels good after all the work I’ve put in,” Gomez said. “I’ve always wanted to play ever since middle school, like coach said. I put the work in, and I achieved what I wanted to do.”

UT-Southern became his decision after his visit, as it didn’t take very lone for Gomez to find his new home after graduation.

“As soon as we got there, I just liked the program,” Gomez said. “There were other schools that were good, but at UT-Southern, I just felt like I fit in there a little bit more.”

As Gomez said, this is something he’s talked about for quite a while, going all the way back to his middle school days. His head coach says that once he saw how dedicated Gomez was to his craft, he believed this would happen.

“He’s put in a lot of work,” said WCHS head coach Drew Haston. “It’s really hard to play at the next level, especially at the NAIA level…I’ve noticed his work ethic step up to the extra notch he’s needed to get to, so I’m really proud and excited for him.”

And Haston is quick to point out that UT-Southern is getting both a great athlete and person.

“His best playing attribute is that he’s really good at distributing, and his I.Q. is really going up,” Haston said. “Bryce is our captain, and he likes to lead by example. He’s a good kid, and he does things the right way. I’ve never had to question him in any way.”

As far as what he’s looking forward to at the next level, Gomez says he’s just ready to get to work.

“I’m looking forward to meeting the team and getting to the next level,” Gomez said. “I’m ready to compete at that higher level.” 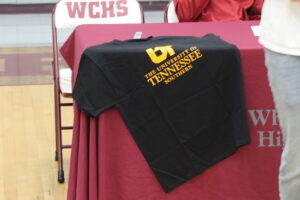 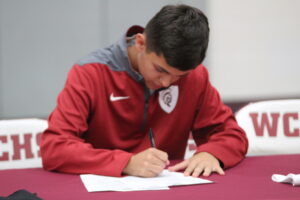 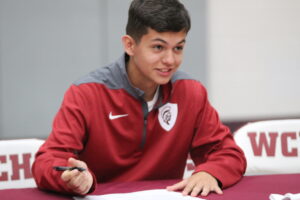 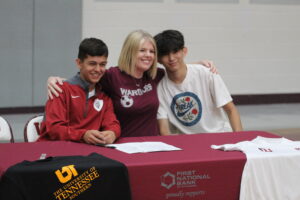 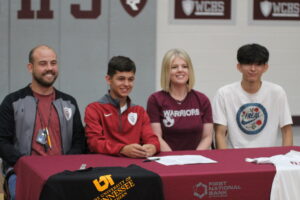 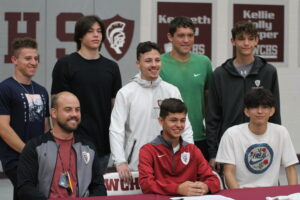 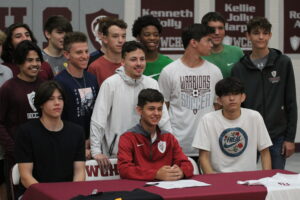 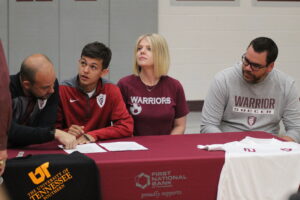 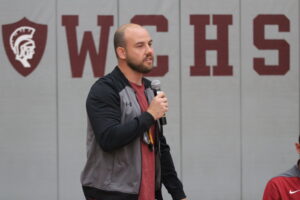 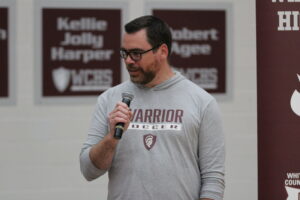 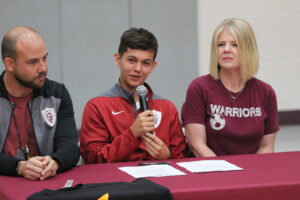 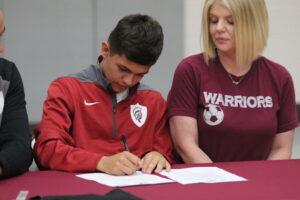 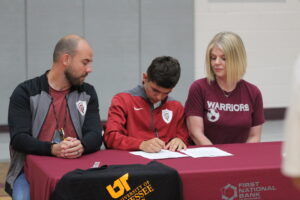 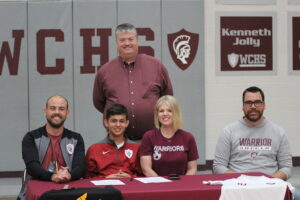 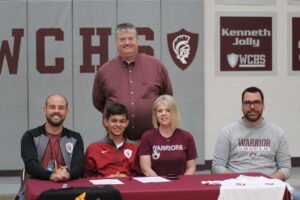 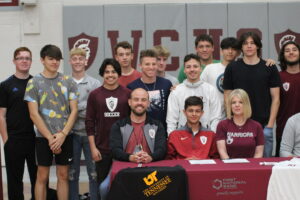 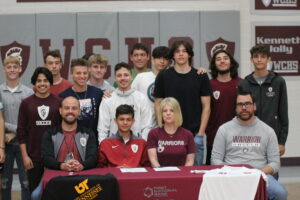