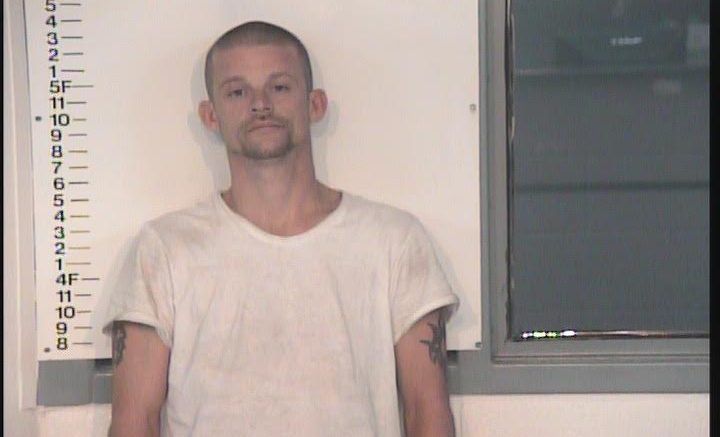 Sheriff Farris is committed to keeping the Putnam County Fair safe for the citizens of Putnam County.
That includes a presence of Sheriff’s Office deputies throughout The Fair.
Earlier this week, deputies under the direction of Major Greg Whittaker arrested Chistopher Smithers who had outstanding warrants for violation of probation and non-payment of child support. He appeared to be under the influence of either drugs or alcohol and vigorously resisted arrest. During transport to the Putnam County Jail he damaged the door of the patrol vehicle while trying to kick out a window.
The deputy, who was assisted by several other deputies, had to repeatedly restrain the subject in order to transport him safely to the jail. Smithers was booked into Putnam County Jail on charges of violation of probation, vandalism, and resisting arrest with a total of $6,000 bond.