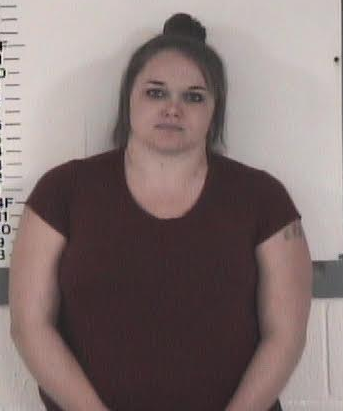 Mommy and Her Two Clydes

A woman has been arrested and charged with delinquency of a minor and theft of property. The woman, Tamara L. Edmonds, 33 of Cedar Avenue was arrested on Thursday for her crimes.

Allegedly, Edmonds was the so called, “get-away” driver for her two sons who were caught trying to steal over $1,100 from the Algood Walmart.

The two boys who were 11 and 12 years old, were stopped by a greeter at the store as they were trying to push out a cart full of goods. When asked where their reciept was, the boys claimed that their mother had it in the car.

Edmunds was arrested with a $1,500 bond but has been released from jail.

This story is still developing. Please stay tuned to the Upper Cumberland Reporter for more details.