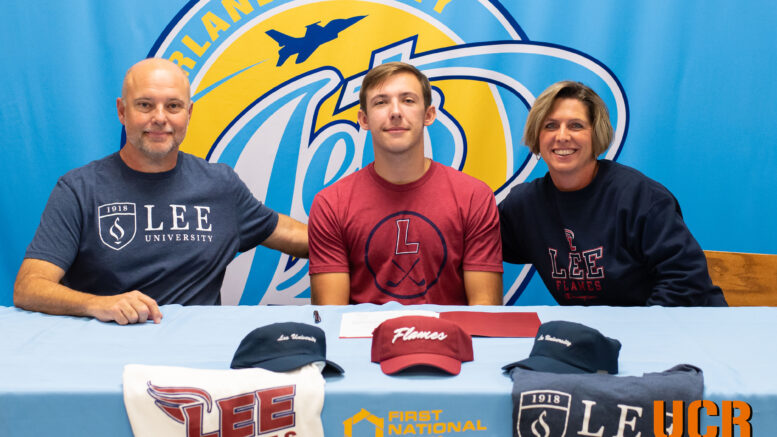 Years of hard work and dedication on the golf course paid off Tuesday afternoon for Cumberland County senior Jaxon Reed as he signed an NLI with Lee University.

“It’s awesome; it feels like everything you’ve worked for your whole life is coming true to an extent,” Reed said. “This is definitely a big step for me and a day I’ve looked forward to.”

Lee, an NCAA DII program in Cleveland, TN, has been on Reed’s mind for years.

“Lee was one of the first three I had narrowed down when I was a freshman and thought it would be a dream to go there,” he said. “They have a great coach and program, and I love the campus. The guys are very humble and it’s a brotherhood down there.”

While at Lee, Reed plans to study business management.

“I know there might be a life after golf; not everybody makes it pro,” he said. “I wouldn’t mind opening my own learning center like Greg Wyatt has here. That’s always in the back of my mind.”

Competing in an individual sport like golf gives Reed the feedback and knowledge to prepare for the next level.

“Improving in every aspect, especially short game,” Reed said on what he needs to work on. “The reason Web.com or Korn Ferry tour players aren’t on the PGA Tour is their short game. They’re great ball strikers, and even have great short games, but they’re not like the tour. Even finding more fairways and adding distance are big. They want us to average 290-300 yards off the tee every single drive. That takes a lot of working out, flexibility, everything.”

Reed, who consistently shoots under par, credits the tee box as the strongest part of his game.

“I would probably say off the tee and keeping it in play,” he said. “You get on these courses and they’re not long, but they’re tight and you have to hit where you’re looking.”

Reed’s journey has had plenty of help along the way.

“Definitely God; I wouldn’t be here without him,” he said. “My mom and dad would come home on their lunch breaks and take me to the course and pick me up at dark. My grandpa first got me into golf; he was my first swing coach.”

Reed, who one day wants to instruct golf, had the following advice for anyone looking to improve their game. 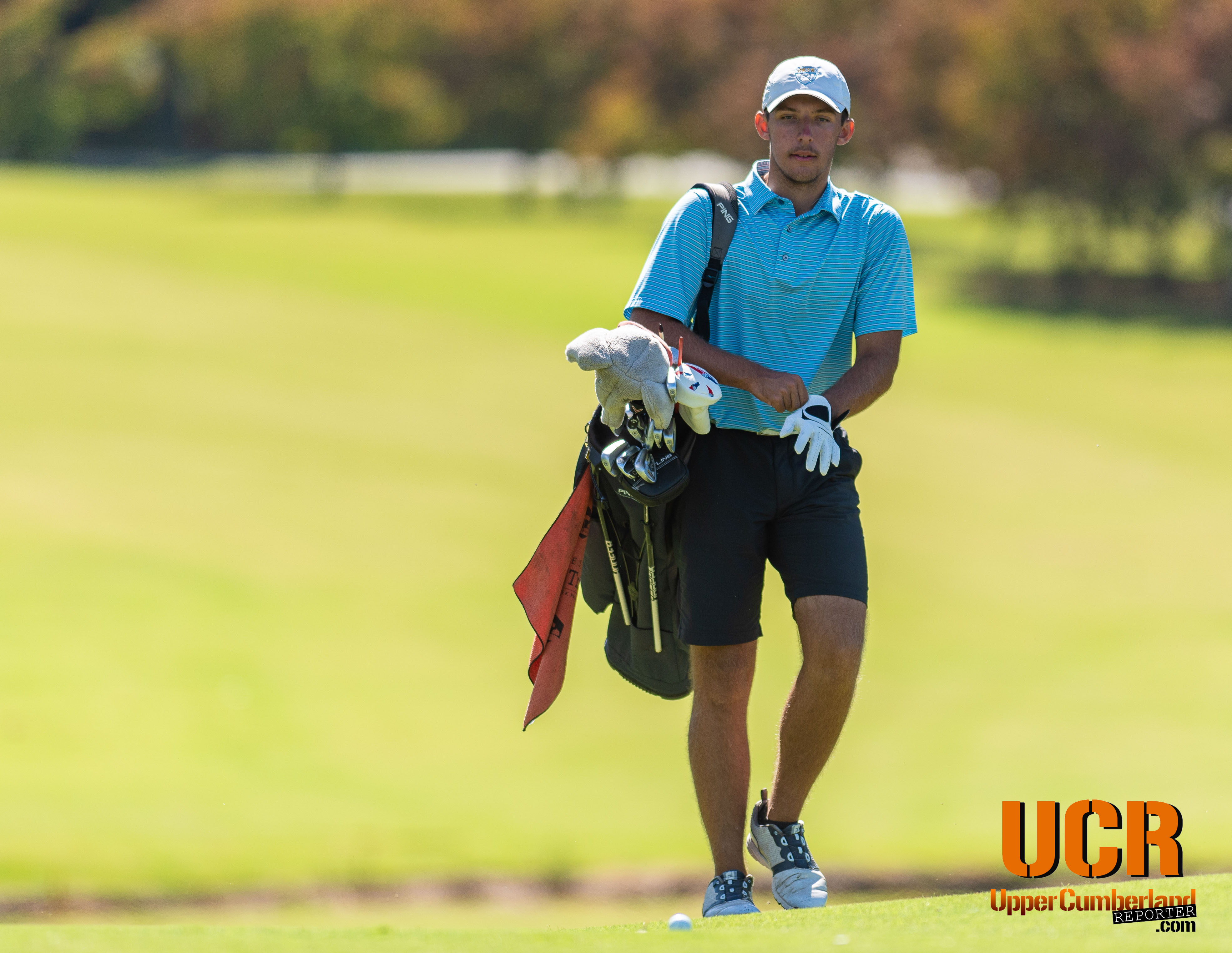