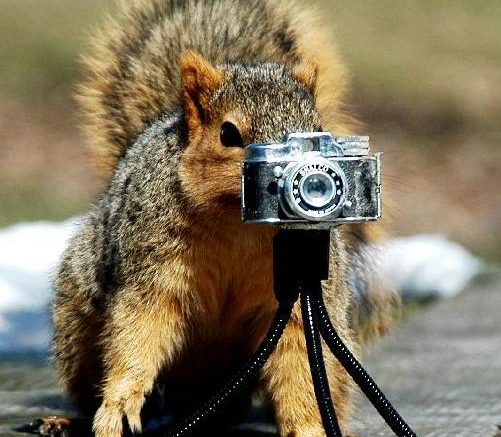 (Elsa is cuddling her brothers)

With many trees down in the area several nest were knocked out.  Since Elsa has arrived other squirrels were brought in. There is now a total of three. Elsa and her two new brothers are staying warm.  They are now the “Tree Amigos”.  So far, they’re doing well, Elsa and one little boy are both good eaters. The other little fella is a screamer. (haha) But all are doing well so far.

They will be rehabbed until they are released in spring. 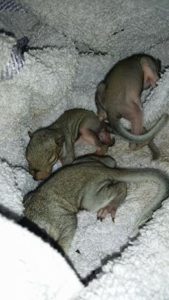 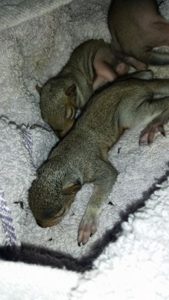 Elsa the Squirrel was rescued near Algood after thunderstorms hit the area on March 1, 2017.

Fun in the Park with Pokemon Go